It was a really horrible, rainy morning, but we went for a run anyway.

I spent the afternoon watching the birds. I got this season's first photo of a brambling. They usually take a few weeks to get used to me hanging out of the window, but this one was quite relaxed.

All the bird activity attracted the attention of a sparrowhawk, but the jays and magpies escorted him out of the valley. Here's a photo of one of the jays with the sparrowhawk behind. 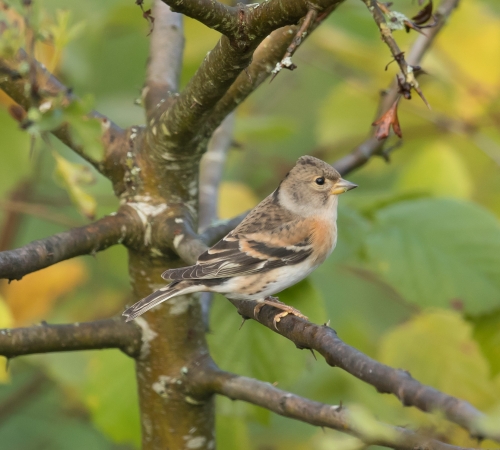 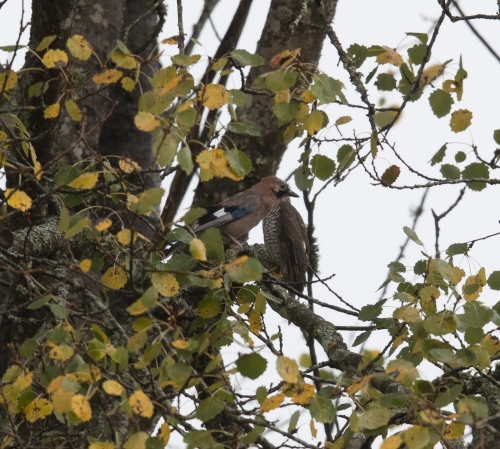 We'd heard that it was quite mild here while we were away. Even so, we were surprised to see some bugle in flower when we went for a run in the woods. This is usually an early spring flower.

We spent a couple of weeks back in the UK which is why there have been no diary entries.

We got back yesterday and I immediately checked the cellar vent to make sure there weren't any amphibians in there. There weren't.

However, this evening, there was a fire salamander in there. He was very much alive and well and I released him back into a damp area of the garden. Unfortunately, it was too dark to get a photo.

We saw our first bramblings and siskins of this autumn/winter today. They have probably already been around for a few days.

It didn't take long for the birds to return to the garden. The bird feeders had probably been emptied not longer after we left so they're had to fend for themselves for a while.

This unusually marked blackbird visited the garden today. I thought for a brief moment it might be a ring ouzel until I got a closer look. The breast feathers are edged in white, just like a ring ouzel. Sadly, I'm pretty sure it is just a blackbird with some white markings around its neck. The photo was taken through a window which is why it looks a bit washed out.

We've had beautiful warm, sunny weather for a whole week now. This hasn't stopped the leaves turning. In fact most of the trees seem to be dropping their leaves without bothering with autumnal colours - presumably because it has been so dry.

For the first time in ages, I got some time to watch the birds. Today we had a great spotted woodpecker and a crested tit - the first we've seen since April. 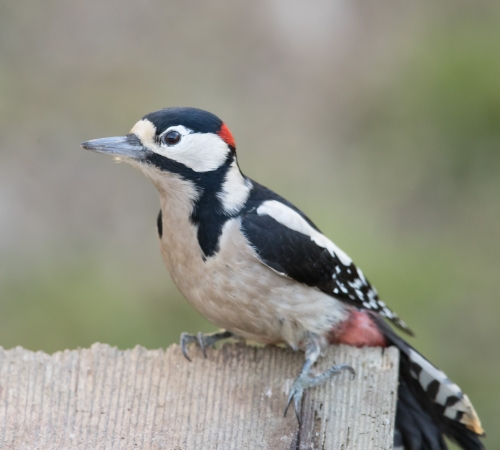 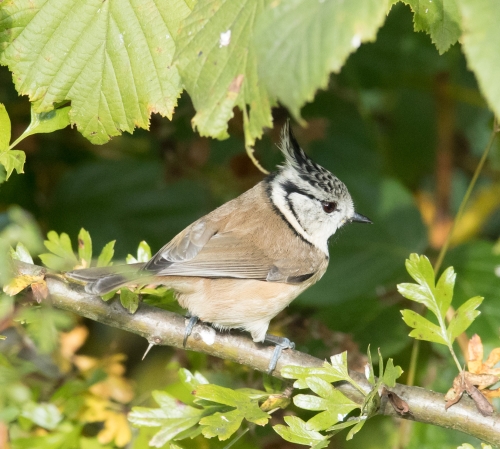 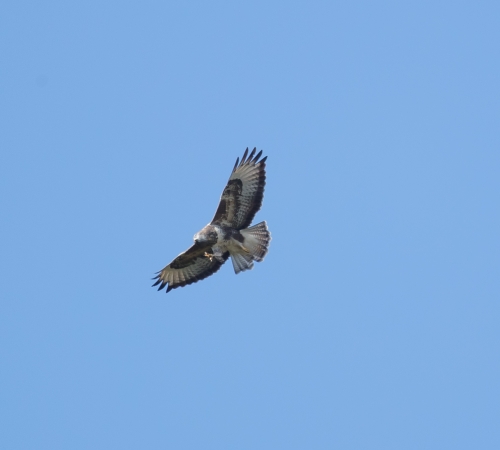 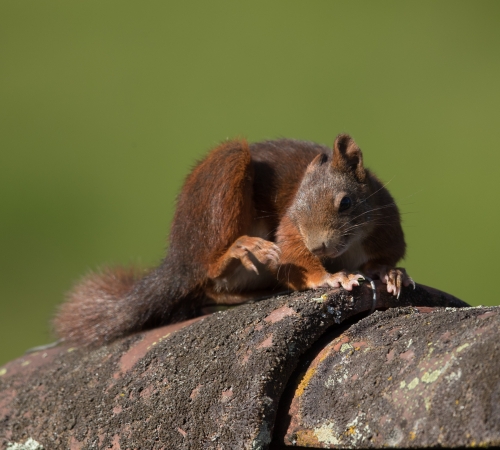