A Tale of the Himalayan Balsam 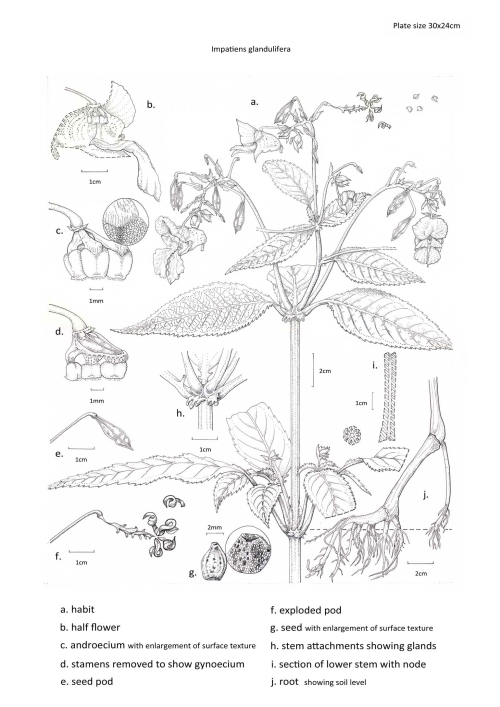 This is not a native plant but it is one of the neophytes which is doing well here. I drew this as an assignment for the wonderful online botanical illustration course I am doing at Edinburgh Botanic Gardens. This is an inked plate. I had lots of fun dissecting and depicting the different parts of the plant and really got to know it.

I once collected the seeds to roast in honey - I had heard they tasted good - but I won't be doing it again, partly because you shouldn't eat too much of them but also because it was the stickiest job I have ever done. They also explode and fly everywhere. And I was competing with lots of insects, too!