More evidence of the mild winter. These dandelions were in full flower in Friedrichstal. 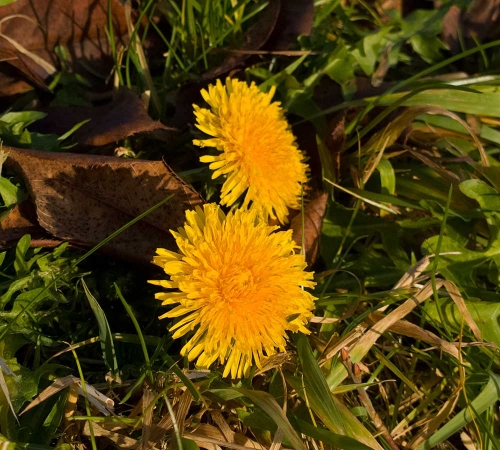 The sparrowhawk seems to have taken up residence in the valley. We saw some feathers in the garden where a blue tit had been dismembered which seemed to be the work of a sparrowhawk rather than a cat. The cats usually take their catches away.

Here are some photos of the sparrowhawk taking a bath down by the pond.

There's still no real sign of winter. We saw these oxlips flowering along Talstrasse. 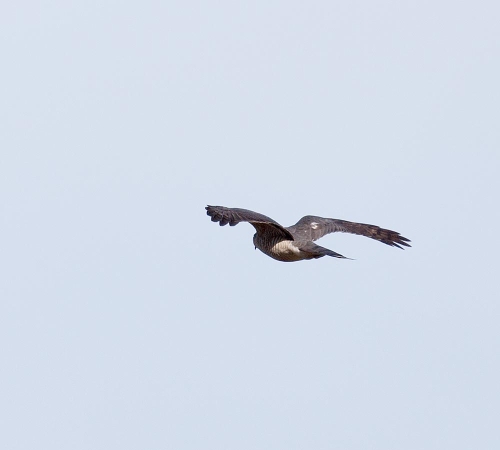 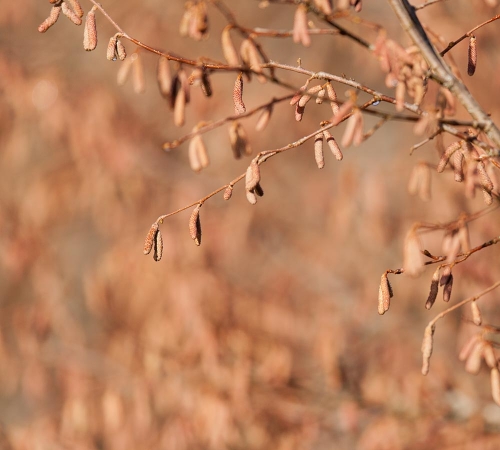 It had been very mild all week and we seem to be suffering as a result of the Fön.

Today it got to 18oC on the patio.

I took some random photos, but there wasn't much happening.

It was extremely cold overnight and we were treated to an impressive display of frost fungus in the woods this morning. 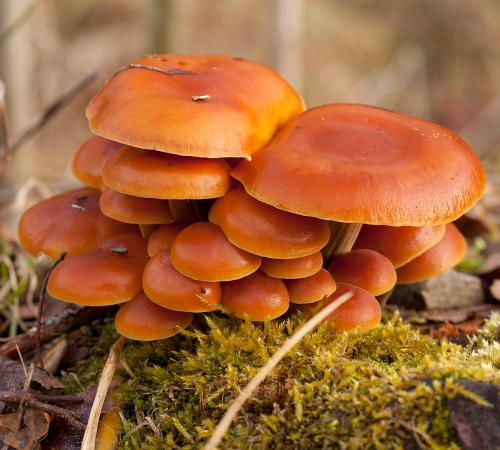 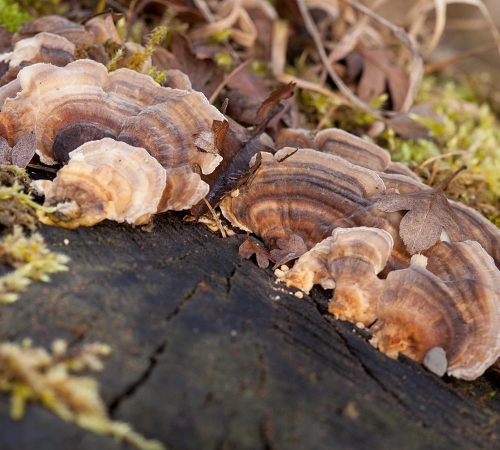 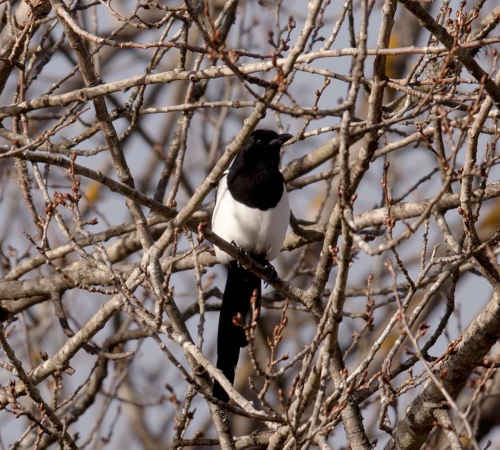 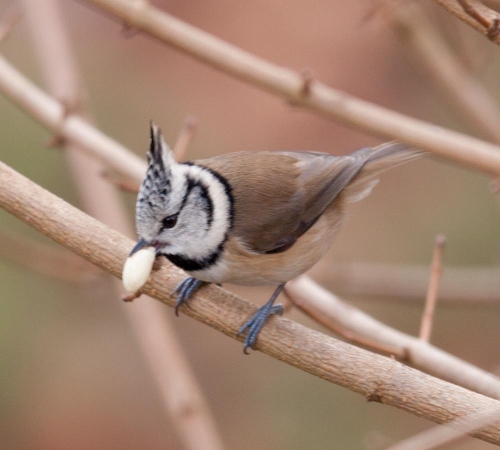 It was a nice, sunny winter's day today and there was a lot more happening in the garden.

The sunny conditions meant that I could photograph the velvet shank and turkey tail fungii growing on an old tree stump on our driveway. I also photographed the dessicated snake we found in the cellar a few weeks ago. I'd originally thought this was a slow worm, but the scales suggest otherwise. The red and yellow colours are moulds formed in the cellar.

Two red squirrels visited the garden. One of them appeared to have lost most of his left paw. He seemed to be otherwise OK.

We had 17 species of bird visit the garden today. I finally managed to get a blurry photo of a crested tit with a peanut. After several days of absence, the bullfinches reappeared in numbers today.

I thought I heard a spotted nutcracker, but it turned out to be two magpies. 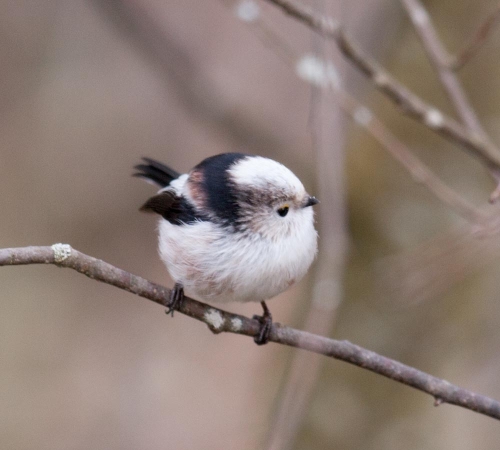 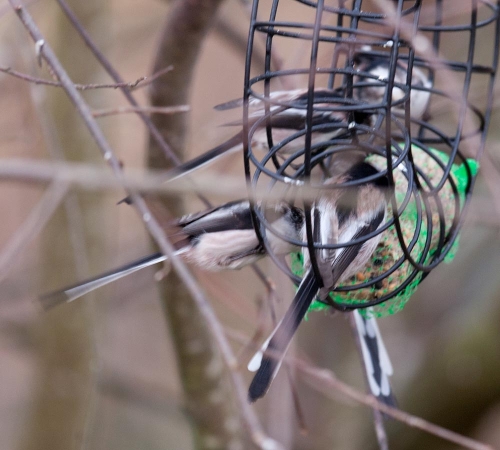 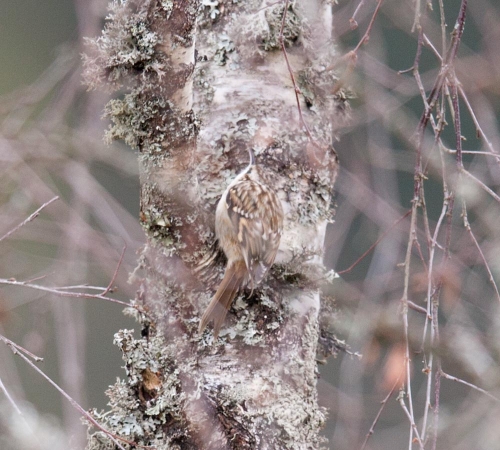 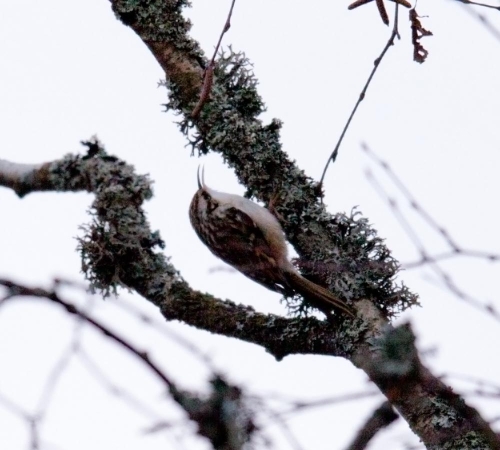 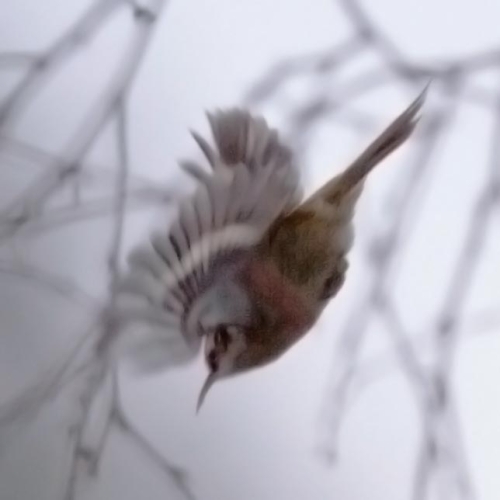 It was a dull, overcast day and there wasn't much happening in the garden.

Towards dusk, though, we had a visit from a treecreeper and six long-tailed tits.

I've still yet to see a treecreeper in nice, bright sunlight so I've only ever managed to get really grainy photos.

Of the six long-tailed tits, there was one that was noticeably whiter than the others and seemed to be excluded from the rest of the group. It's not quite a caudatus, but it might be an intergrade.

A sparrowhawk visited the frozen pond today and had some trouble understanding the fact that it was iced-over.

He/she later sat on the jetty and gave a nice display of its white underwing coverts. 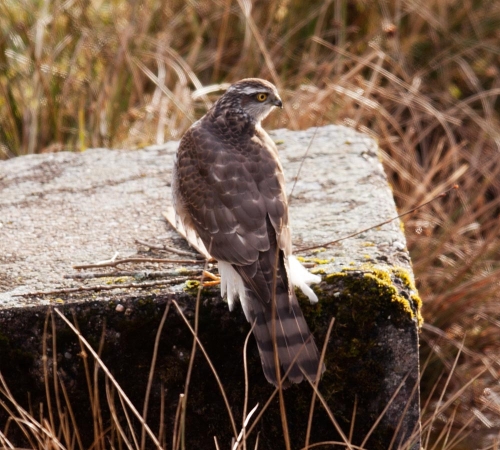 It's been another quiet day. The kingfisher was at the pond again, but I didn't see him catch anything.

This carrion crow was intent on something under the lichen on our birch tree. This photo shows that he got something nice and juicy. Unfortunately, I can't identify what it was, but it looks big and interesting.

Later on, the crows were busy mobbing this buzzard. As the day closed, three buzzards circled over the valley. 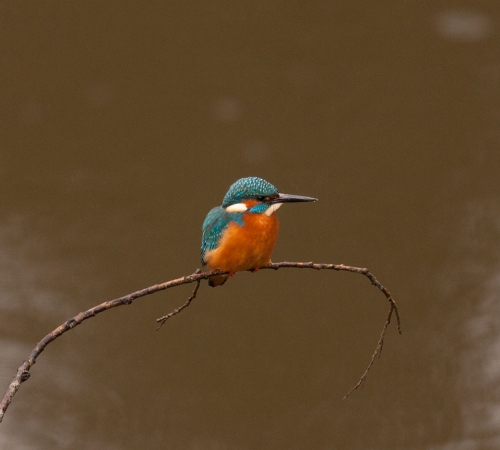 The weather has been wet and stormy. The kingfishers are taking advantage of the warmer conditions and are at the pond almost constantly. There have been a few scuffles when two of them arrive at the same time. It's impossible to get a photo of the two together as they don't tolerate each other and there's an immediate chase.

Here's a picture of one of them.