We walked up to town this morning and when we got back we saw a stoat underneath the fatballs. I've been looking out to try and get a photo of him, but he hasn't been seen since.

A crested tit was around all day, but typically, the light had already started fading when I got the opportunity to take a photo.

A coal tit was eating a peanut in our plum tree which meant he was really close. I composited two photos as I really liked the clarity of his legs on one of the photos, but I had needed the head in focus too.

A buzzard flew in front of the town church across the valley. 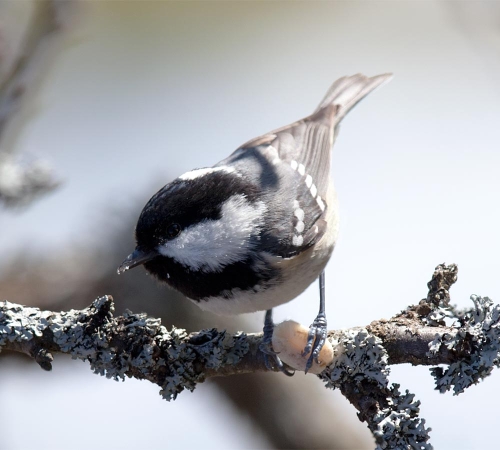 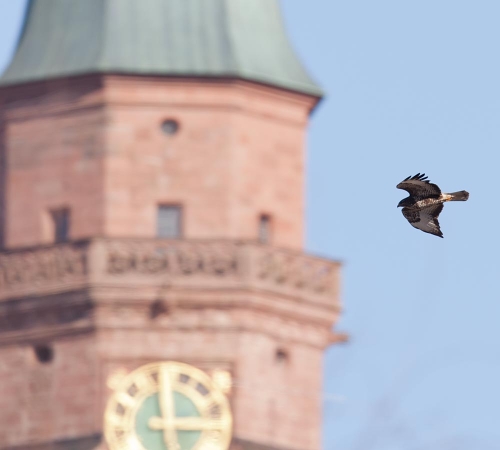 We have kindly been given some photos by a fellow resident of the valley. They were taken today at the Langenwald Hotel lake and it looks as if it was busy there on the water! 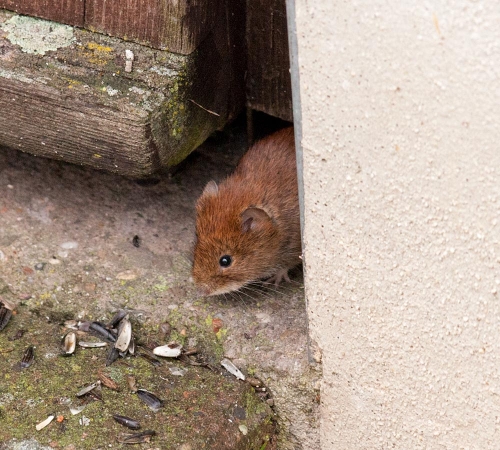 There was a sudden change in the temperature late yesterday and it started raining. By this morning, most of the snow had disappeared, so we went for a walk around the garden. There were lots of snowdrops, some almost flowering.

The hazel also has a lot of female flowers, which we didn't see last year.

There's a bank vole living in one of our sheds and is well-fed on sunflower seeds.

It was very windy and icy this morning as we walked up the hill into town. The fresh snow looked nice but it is very wet and will probably not last long.

The crested tit has been about in the last few days and there have been a lot of siskins. We are a bit disappointed that we have not had a hawfinch appear. Last year they came quite regularly around this time.

The numbers of siskins and bramblings continues to grow. There were a lot of birds overall. We had 19 species today, including this crested tit.

The light wasn't as good as yesterday, but I managed to get some reasonable photos of the siskins.

I've got lots of photos of buzzards, so I don't usually bother taking photos of them anymore. However, today, the snow on the ground was providing some nice underlighting which made it worthwhile.

As the rain started to fall in the afternoon, this treecreeper gave a nice display on our birch. 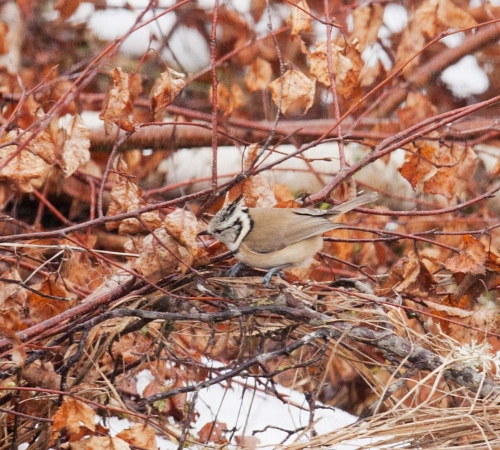 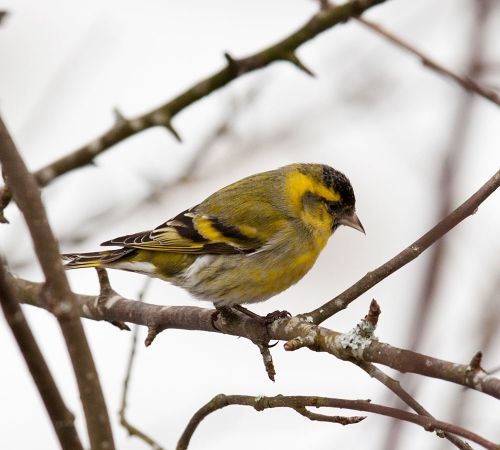 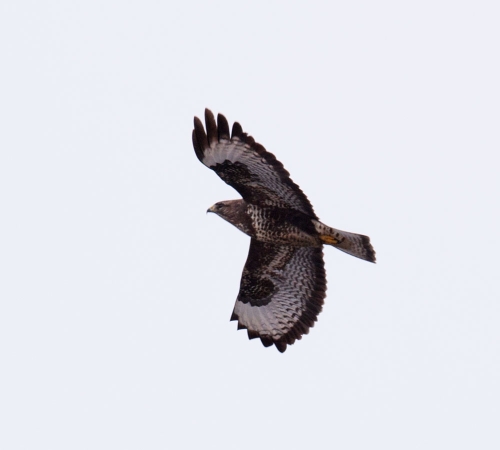 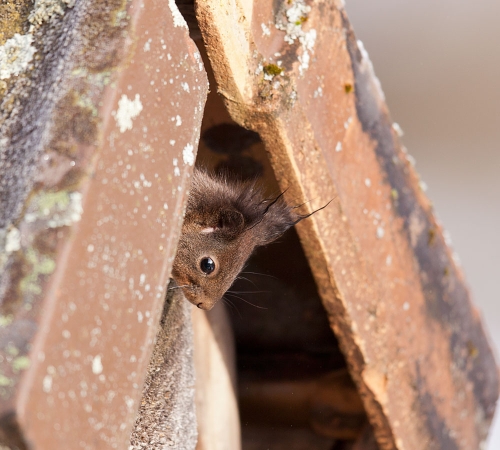 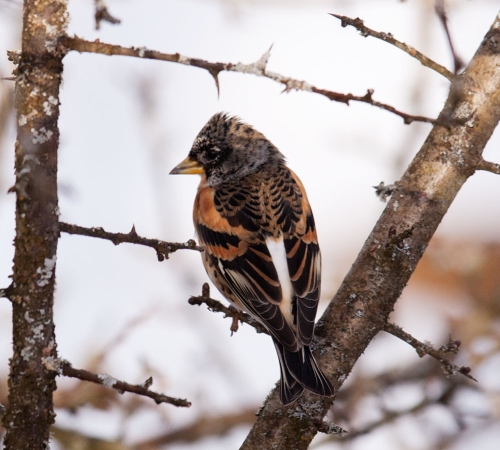 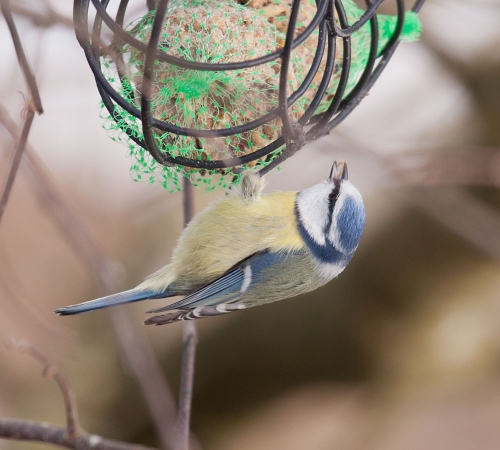 It was a beautiful winter's day today and the light was fantastic for photography. Fortunately, there was quite a lot happening.

First thing this morning, we had five squirrels in the garden again. One of the red squirrels was the one we saw back in December with a missing paw. Today's photos show that he actually has one finger remaining on the injured paw. Presumably he'd find it a lot harder to climb if he'd lost the whole paw.

One of the black squirrels was the one with the shortened tail.

All five squirrels seemed to know the entrance to our barn, so maybe they're all kipping in there.

The bird feeders were busy with bramblings and siskins. There were some really nice colourful male bramblings.

I saw an unusual bird of prey, but I'm not sure what it was as it flew off before I got a decent photo.

Later on, a sparrowhawk visited the garden, but he flew off without managing to catch anything.