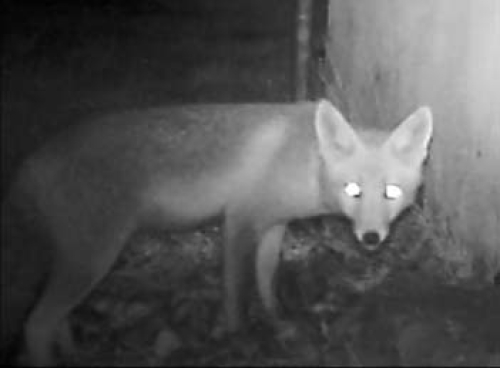 A fox has been visiting the garden for a while. It digs up the pebbles under the bird table to get the sunflower seeds. Our camera revealed that it comes several times during the night. 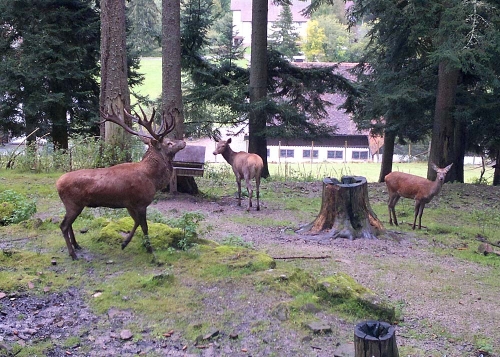 We’ve been hearing the stag from the deer enclosure at the Bärenschlössle quite a bit recently. He bellows across the valley. 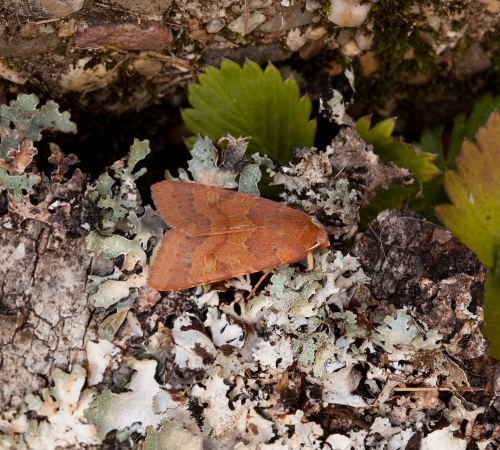 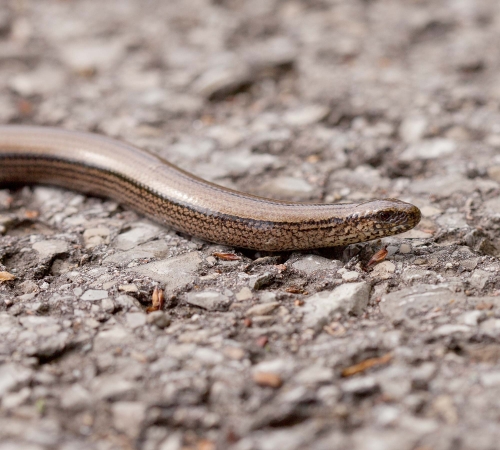 The moth trap was on last night, but as the temperature fell to 7oC, there wasn't much in there this morning. Just a few of the usual autumnal moths. The night was redeemed by a new species for the garden: A Flounced Chestnut - quite a local moth in the UK.

It has been a wonderful sunny day today and we found a very small slow worm and a young frog in the lawn as we were raking the grass. 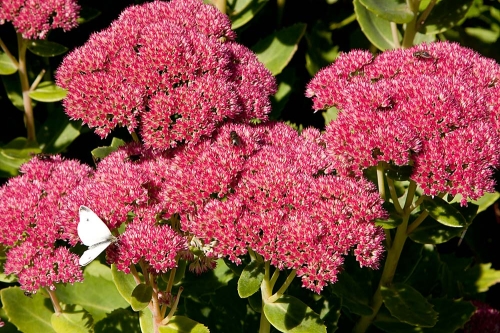 The sunshine and blue skies yesterday brought out a lot of butterflies, mainly whites. The sedum is flowering at its peak at the moment and was being visited by various insects. This is obviously an important food source in the garden at this time of year when many of the summer flowers have gone over. 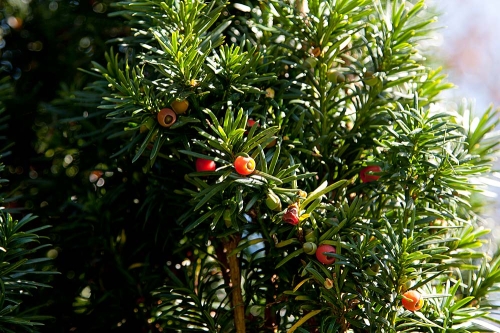 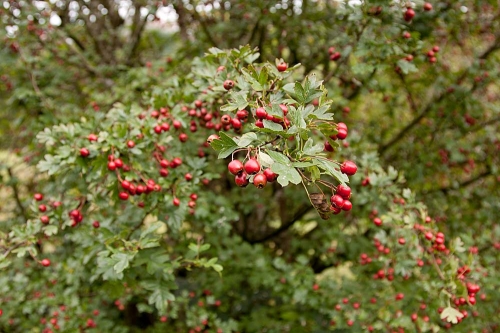 Although it is sunny today, there is definitely a cooler feel when you go out into the garden. The blackbirds are coming to the hawthorn today, which is interesting to see, as the hawthorn fruit generally seem to be the last to go. The birds seem to prefer other trees and have already cleared the bird cherry and rowan. They are also coming to the yew, to eat the red berries. We have the feeling that activity at the bird table has really increased too, perhaps a sign that birds are starting to really stock up before the winter. 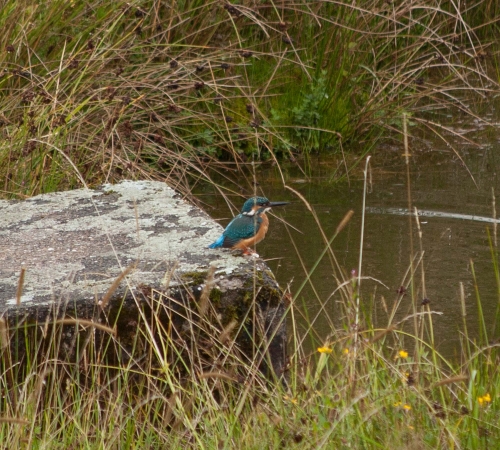 A kingfisher spent some time at the pond, hunting from the jetty.